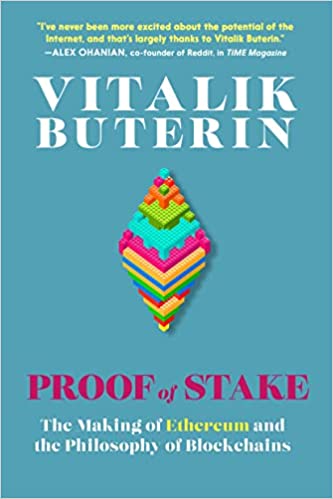 Options for buying and donating to public goods

The ideas behind Ethereum in the words of its founder, describing a radical vision for more than a digital currency—reinventing organizations, economics, and democracy itself in the age of the internet.

After Ethereum creator Vitalik Buterin dropped out of college and launched Bitcoin Magazine, he wrote the Ethereum white paper, which proposed an open source system that would take what Bitcoin did for money and do it for everything else: contracts, social networks, and sharing economies. Now, less than a decade later, his idea is valued at about half a trillion dollars, and it is the foundation for the weird new world of NFT artworks, virtual real estate, and decentralized autonomous organizations.

Understanding and engaging with Buterin’s ideas will be of growing importance as the consequences of his invention continue to unfold and inspire debate worldwide. These writings, collected from his essays before and during the rise of Ethereum, reveal Buterin to be a vivid and imaginative writer, and this edition includes context from media studies scholar Nathan Schneider. While many around him were focused on seeing the value of their tokens rise, Buterin was working through the problems and possibilities of crafting an Internet-native world.