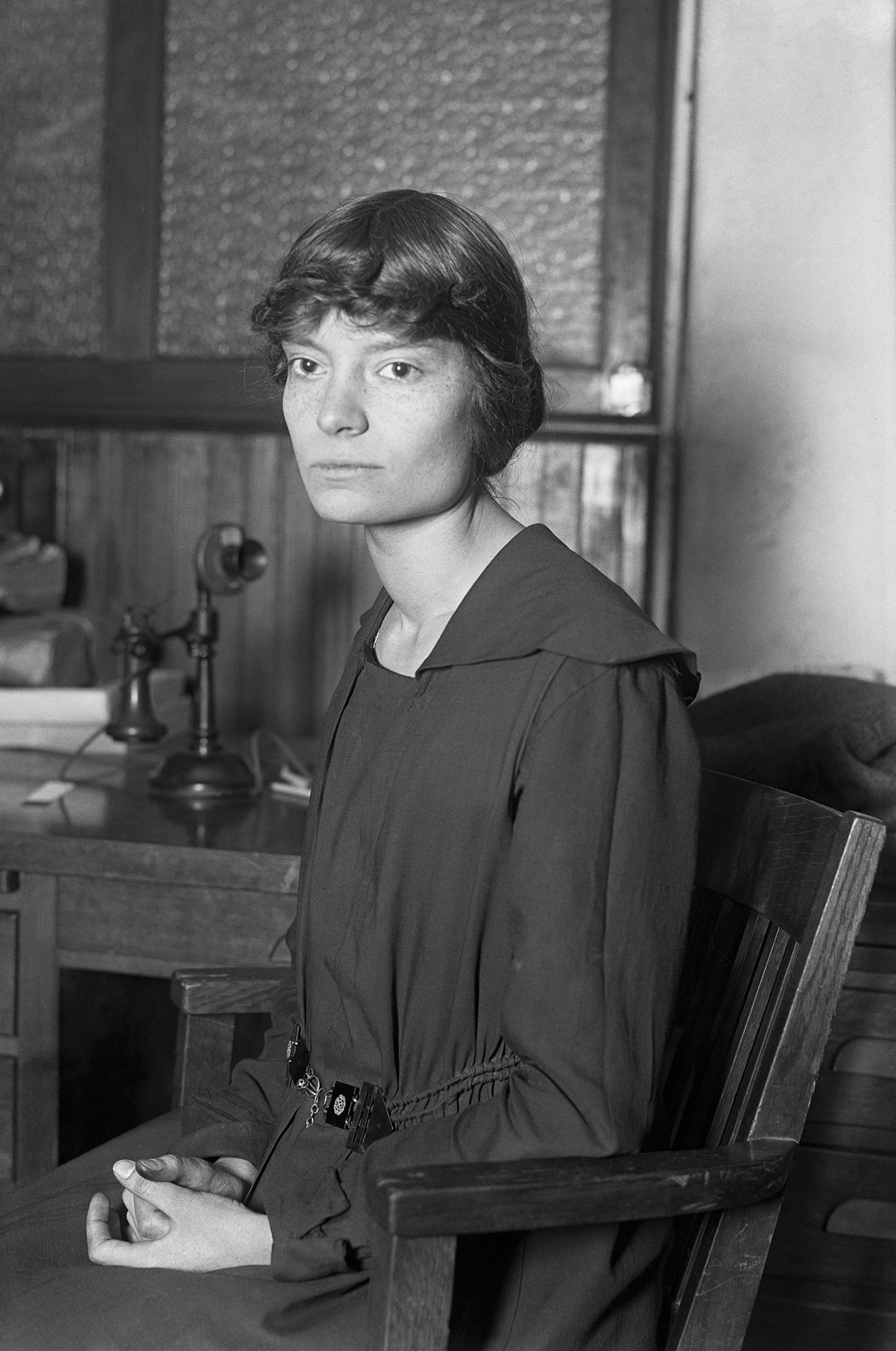 To celebrate the Catholic Worker movement’s 81st birthday today, I snuck Dorothy Day into two articles in the space of a week. Today, at Al Jazeera America, “What’s Left of May Day?”:

On May 1, 1933, the Catholic journalist and activist Dorothy Day went to New York’s Union Square to distribute copies of the first issue of her newspaper The Catholic Worker. As she made her way through the crowd, she had a ready audience of thousands: men in coats, ties, and hats — as low-wage workers and radicals apparently used to dress — gathered around a maze of signs for labor unions, fraternal societies, and parties representing the various varieties of socialism then on offer. These groups disagreed in every way they could think to, but they shared the square regardless. For decades, in the U.S. and around the world, May Day was International Workers’ Day, commemorating protesters killed in Haymarket Square, Chicago, during the 1886 strike for an eight-hour workday. It also had earlier roots as a spring holiday of maypoles and flower baskets.

Dorothy Day was only one among many at Union Square trying to suggest a way out of the economic crisis of the time. This was well into the Great Depression, when the breadlines and the legions of unemployed people posed an existential threat to American capitalism; skirmishes between fed-up workers and abusive employers were common and often bloody. Day proposed a synthesis of Christian love and communist solidarity, militant pacifism in pursuit of “a society where it is easier to be good.” The Catholic Worker quickly became the script for a new religious and political movement. Within months, circulation grew from a first run of 2,500 copies to 10 times that, and it reached 150,000 before Day’s pacifist convictions caused subscriptions to drop during the lead-up to World War II. Each May Day, New York’s Catholic Workers still celebrate the birth of their movement with a communal supper and singing.

And something shorter a few days ago for Reuters on the double canonization of Popes John Paul II and John XXIII:

The Co-Cathedral of St. Joseph in Brooklyn, nearing the end of a long restoration, has a new mural over its main doors. Surrounding the Holy Spirit, in the form of an incandescent dove, is a gathering of women and men flanked by angels. Most have soft yellow halos, but three figures, including the pair closest to the dove, do not.

The three are local icons. Activist and writer Dorothy Day wears a hat with the inscription “NO WAR” and holds a stack of Catholic Worker newspapers, the publication she founded. Beside her is Bernard Quinn, a priest who served Brooklyn’s African American community at a church just blocks away, and whose Long Island orphanage was twice burned down by racists. Pierre Toussaint, who looks intently toward the dove, was a slave-turned-philanthropist who, on gaining his freedom in 1807, adopted his surname from the leader of the Haitian revolution.